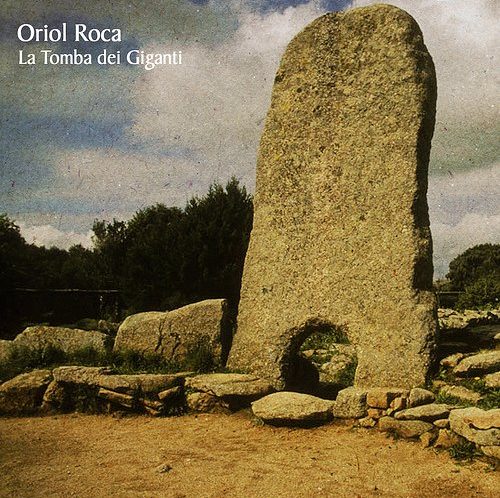 It all happened by chance. In August 2009 guitarist/improviser Paolo Angeli invited me to play at Isole che Parlano, a small festival held in the tiny village of Palau, in the Italian island of Sardegna. He asked me to do a solo concert at a very special spot near Palau -right at the feet of a bronze era monument, La Tomba dei Giganti (Giants’ tomb), erected in 1400BC. Locals strongly believe it is a source of energy with strong healing properties. 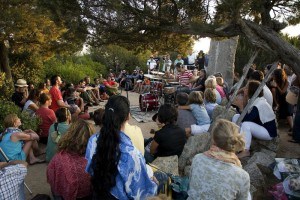 Before setting foot in Palau but aware of the connotations of the place, I sketched a plot for what is otherwise a performance of improvised music. It would be a journey of discovery, from sheer sound to dance, music, and then back to sound -only this time around a sound informed by the knowledge acquired along the way. At the end, because the concert took place on my country’s national day -September the 11th- and a bit as an internal joke, I felt like playing Els segadors, the official Catalan hymn, on a cheap flute my brother Roger had brought me as a souvenir from London. I knew none of the people attending the concert, some of them musicians but mostly locals of virtually all ages, would recognize the tune. But it didn’t matter. It moved them all the same. Hence the tittles –Sound, Dance, Music, Life, Wisdom, and Hymn– into which the performance, presented on the album in its entirety and unedited, is divided.

I had no intention to release a solo album, I din’t even plan to perform solo, for that matter. But an italian radio station happened to be there with their recording equipment to document the festival. Then someone send me a copy, I listened it back and I was struck to recognize myself in the music. And that’s how La Tomba dei Giganti, my first ever solo album, recorded on the evening of my first ever solo performance, came to be. 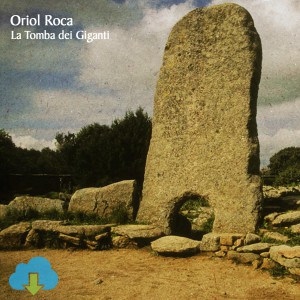 Mixed and mastered by Oriol Roca and Dave Bianchi at The Emergency Room Studio (Barcelona).

“The music on this recording goes back to an era when the world is still wild and untamed. A time when sounds are so new no one has ever heard them, a time when someone realises he can arrange and rearrange those sounds and come up with something new. And that is music and it is powerful, for it can make people dance. And after living his life with joy and intensity he goes back to his homeland to share his newfound wisdom with his people. And there he finally rests to the sound of a hymn.” 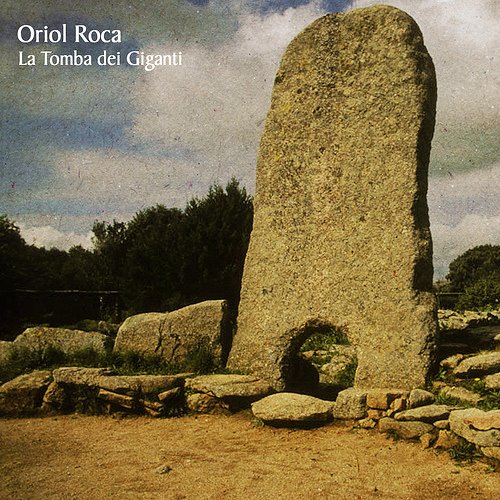 Barcelona born drummer Oriol Roca had no intention to release a solo album. He didn’t even plan to perform solo, for that matter. And yet, La Tomba dei Giganti is his first outing under his own name. In August 2009, Paolo Angeli, an amazing Italian improviser, invited Oriol to perform at Isole che Parlano, an arts festival held in the tiny village of Palau, in the Italian island of Sardinia. Italian sound engineer Roberto Monari happened to be there with his recording equipment to document the festival. Oriol was struck to recognize himself so strongly in the music, and he realized it was closer to the way he felt about music than anything else he’d ever done before. And thats how Roca’s first ever solo album, recorded on the evening of his first ever solo performance, came to be.

Perhaps it’s the restraint displayed by Roca that makes this track so compelling, but the five minutes flew right by and I was sad when the album ended. All About Jazz (November 2011)