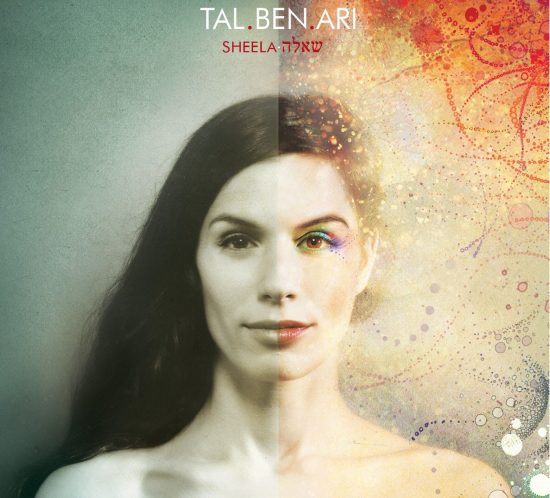 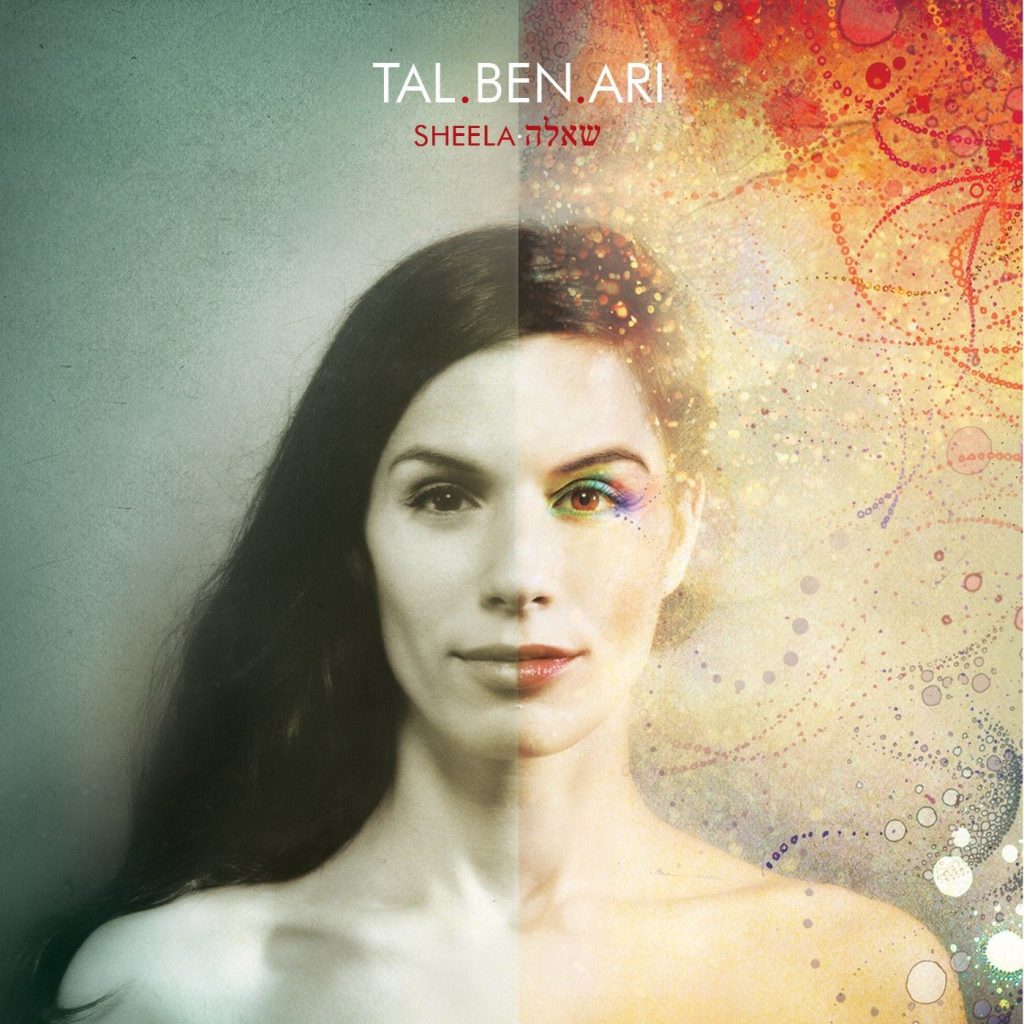 Recorded and mixed by Dave Bianchi at The Emergency Room (Barcelona) 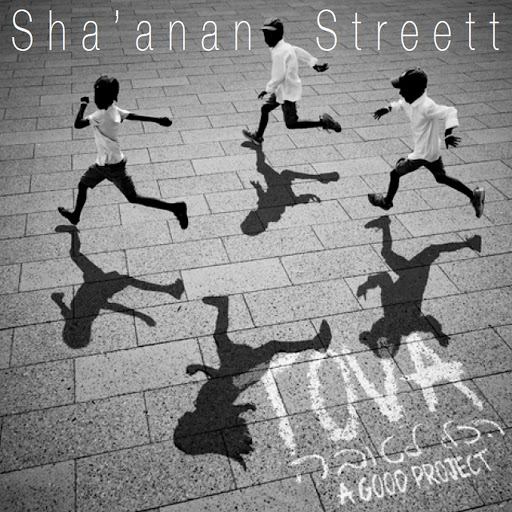 “I first started writing this project in august of 2005, three short months after my sister’s death. I remember clearly how terrible I was feeling, how drained of optimism and hope I was. I also remember, that upon sharing my feelings of emptiness and despair with those closest to me, the common reply would usually be that the only thing that can really help me with my pain – is time. It was for this reason that I started writing “the good project”. I started writing so i could see if everyone around me was right. if time can really assist in easing ones’ pain. In order to make my “experiment” a “scientific” one, I set myself rules- one poem per month. no more, no less. I managed to obey my rules throughout (almost) an entire year. I wrote, and the time passed. The time passed, and I wrote. Month after month the poems appeared august, september, october… and “the good project” started unfolding before my eyes…
A short while after completing the poetry part of the project, it dawned on me that i should try and get these poems composed. and so I did. I worked alongside three of my favorite living Israeli musicians (Shlomi Shaban, Berry Saharoff and Chava Alberstein) for approximately 2 more years until i finally had sketches of all twelve songs. to be honest, by this time I was rather satisfied. I was happy with the poems and I was happy with the songs they had become. I felt no need to go ahead and record them properly, “the songs are doing just fine in my computer” I thought to myself. “I like them just the way they are”, but fate decided to intervene.
In late 2011 the young sister of my friend and colleague was found dead in her apartment. While trying to condole him, and searching for words, I heard myself say that the only thing that can really help, is time. It was at that moment I realized that “the good project” must be recorded.
The recording of “the good project” took place in The Emergency Room studio in Barcelona during march of 2013 under the supervision of the incredible Dave Bianchi. Musicians from various nations took part in the recordings.

It is my belief that the outcome, though being a testimony of my personal tragedy, may prove to assist many others who have lost a loved one.”

Tova – A Good Project is a lot more than just a rap album, it is a living testimony of the journey that Shaanan Streett (the author) went through in the year after his young sister died from cancer.

Shaanan Streett is an israeli singer and song writer. He is the lead singer of the israeli successful band – ‘Hadag Nahash‘. ‘Tova – A Good Project’ his is second solo album, and the first one to be in english.

I heard about ‘Tovaa – A Good Project’ from a friend, I knew that it is about his personal struggle after his sister death. But I had to hear the powerful emotional texts to really understand what the album is about.

Shaanan described the album as an experiment to see if time can indeed ease the pain like he was told after her death. In the third month since her death he decided to write one song every month for a year. After he was finished writing all the songs he composed them along with some other famous and respectable israeli artists, such as Shlomi Shaban, Berry Saharoff and Chava Alberstein. It took another two years until he had the sketches for all the songs. But only after he found him self comforting his friend, by saying that ‘the time will ease the pain’. he decided to record it in a studio and export it as an album. the album released on february 2014, almost nine years after his sister death.

The album contain 12 songs, that were written each month for a year except april, instead there are early may and late may. And it’s cover representing his sister were gone from his family but her memories still remain. (they were three brothers and a sister)

You can truly feel Shaanan’s pain with emotional lyrics such as – ‘i realize that memories with missing details are like memories that are destined to be doomed’ (August) and ‘optimism seems to slip between my fingers like soap’ (July).

Shaanan truly evolving during the album, at the beginning of the album he is melancholy and having hard time dealing with his sister death ‘i bury myself with work pile it on stretch myself to the limit 18,19 hour days’ (september), ‘paranoid scared frightened terrified’ (october) and by the end of the album he is may not be happy, but he feels in control – ‘At least I know I can cope’ (July).

During the making of the album, two music video were released for the two singles – July and February.

I highly recommends this album. It is an unique combination between deep, emotional and painful lyrics to interesting composition decisions.You should defiantly hear this album. Yeerful (December 2014) 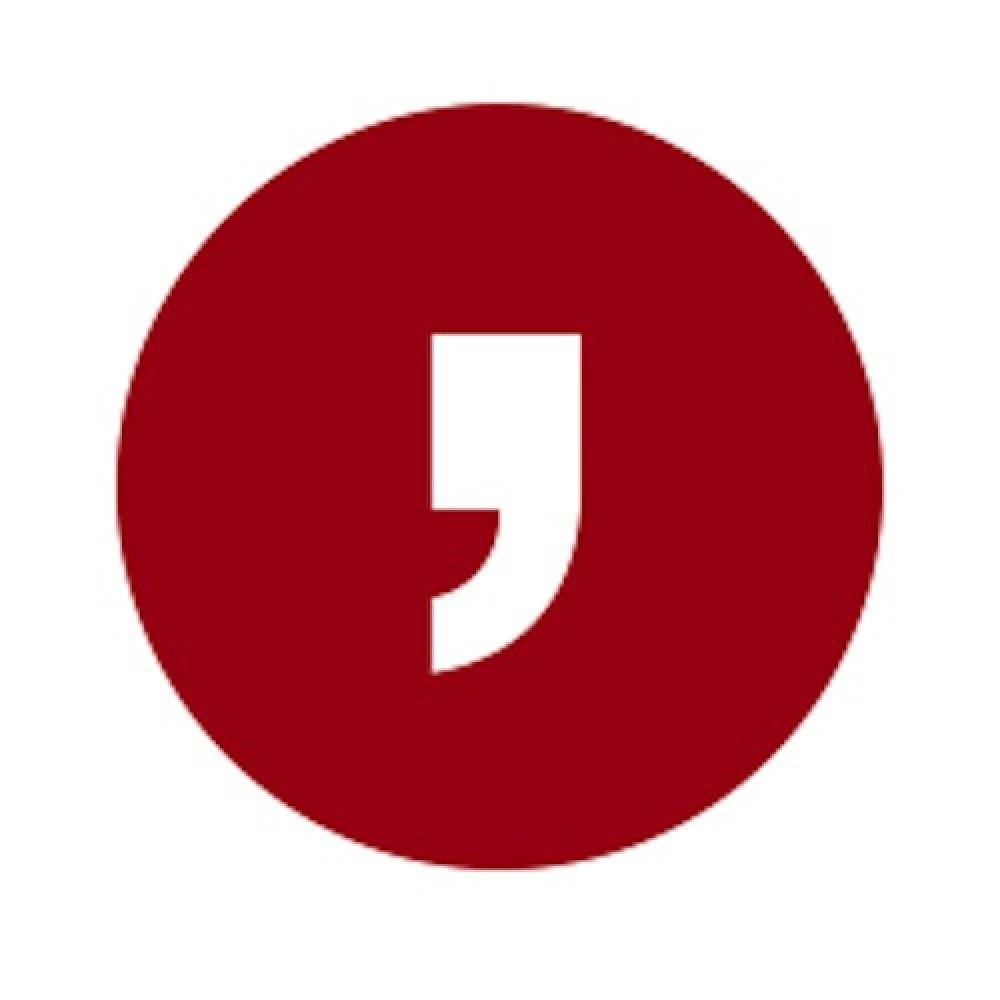 A hand-picked compilation of 32 tracks from the first 7 years of Whatabout Music. The label started in 2006 in Barcelona, and now has 37 bands with 60 albums. Here is a selection of tracks recorded between 2006 – 2013